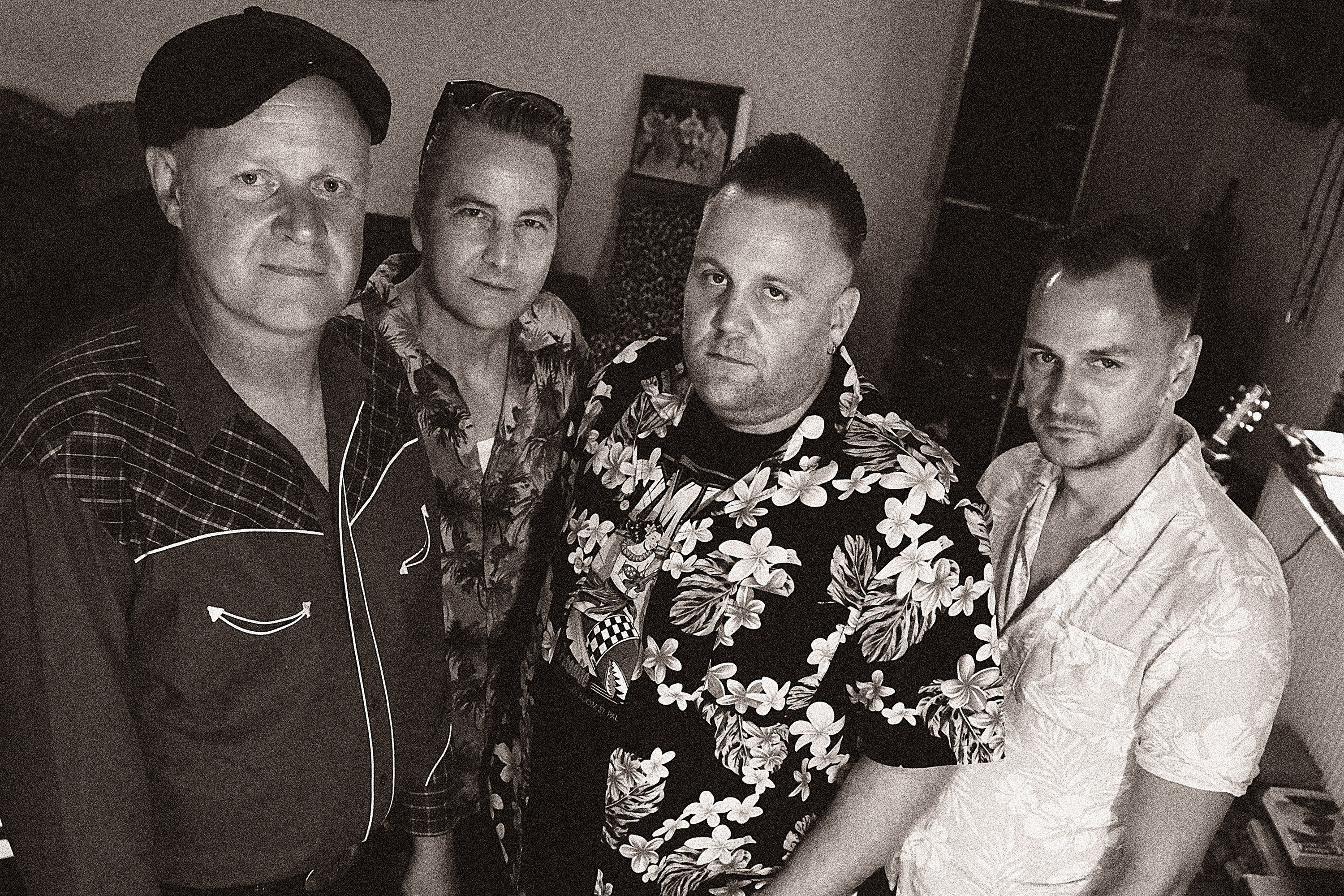 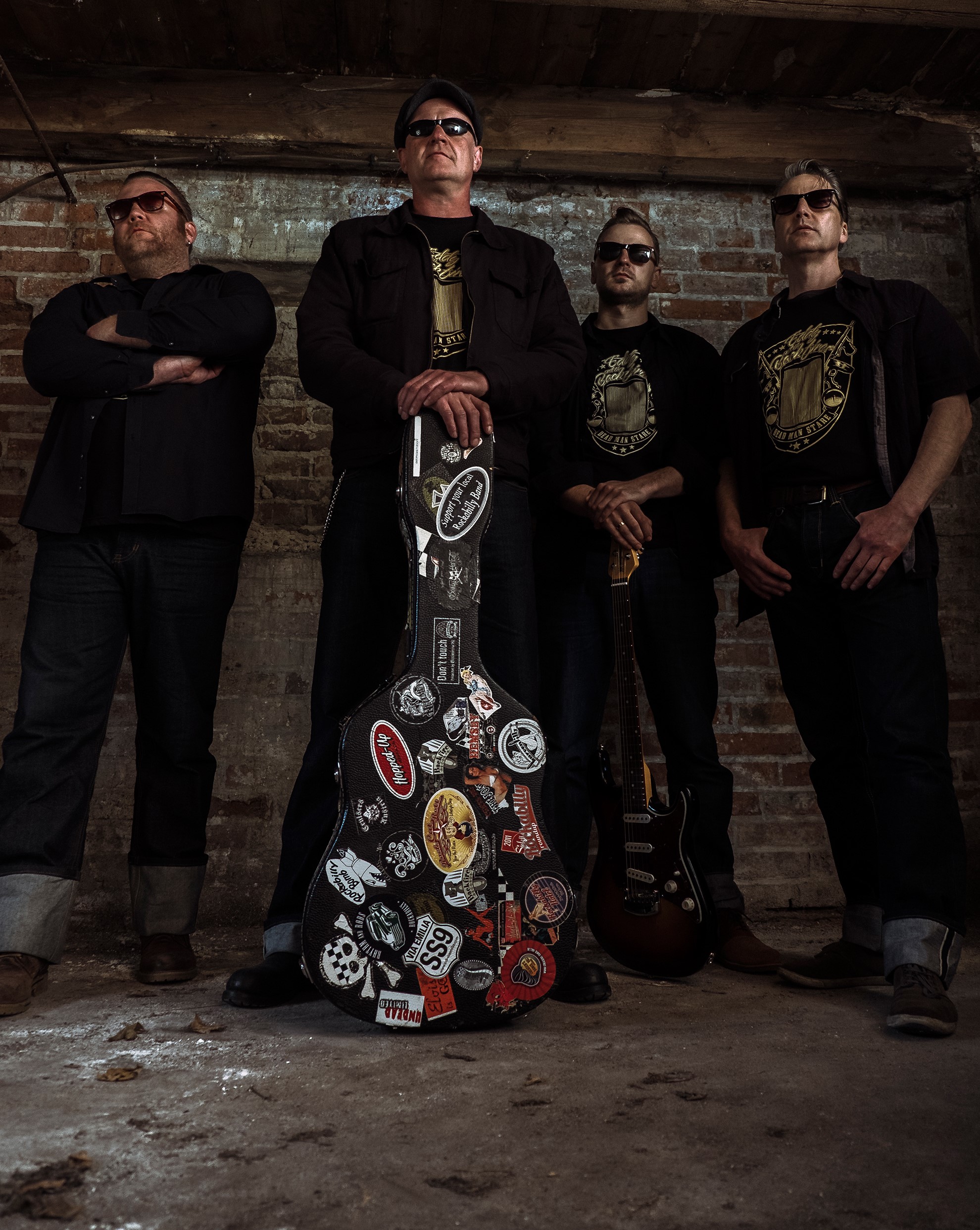 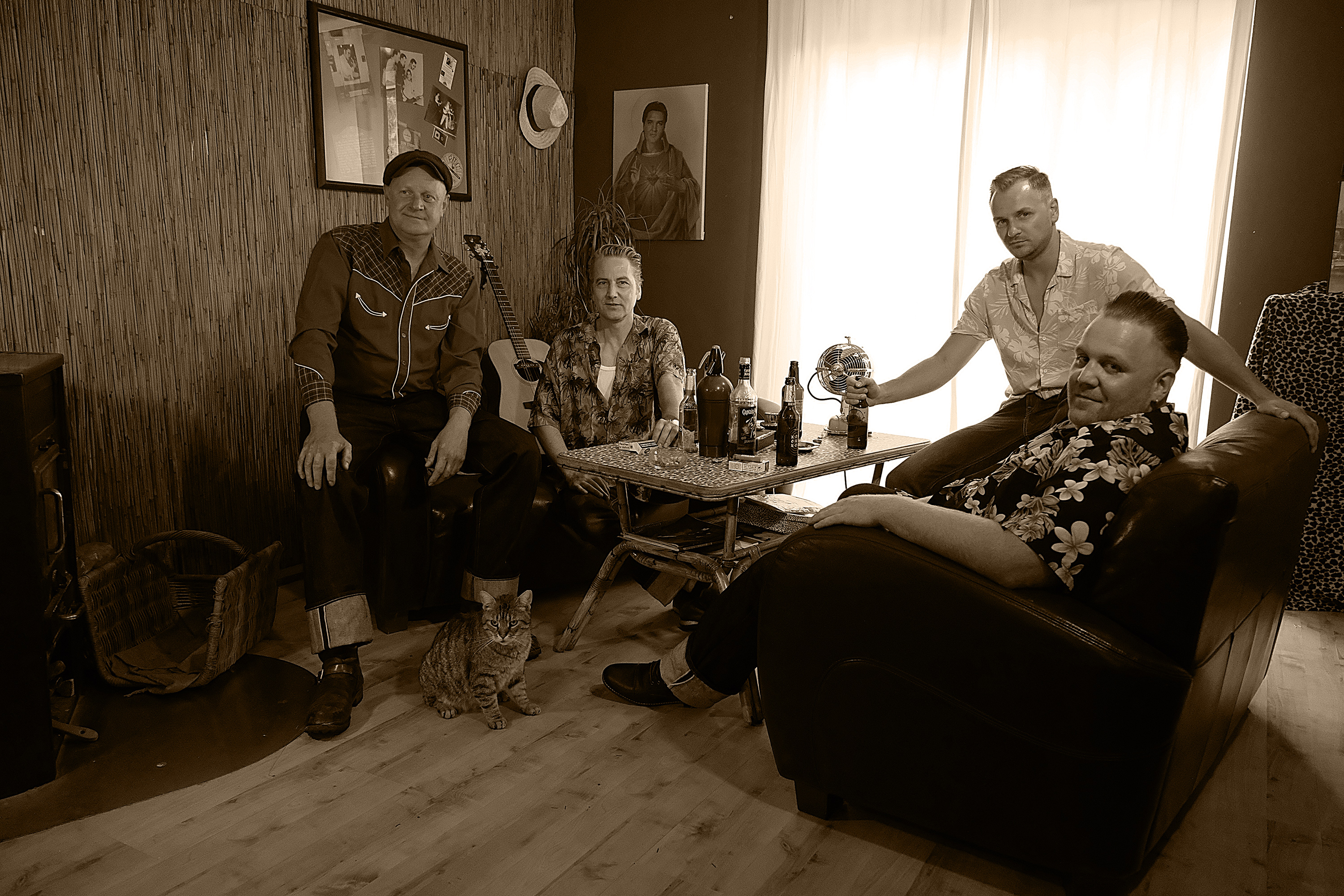 Backfire Records artists Eddy & The Backfires are the wildest act on the German Rockabilly circuit! Their own unique brand of authentic Rockabilly sound in combination with their stage presence sets every audience on fire, not only in Germany but everywhere! It’s a wildfire!

There’s Eddy, the exciting and charismatic front man with his powerful voice, and in fact the band’s only founding member in the actual line-up. Patrick joined in on drums in 2013 and Christian  is slappin’ the double bass since 2015. In 2018, Eddy could complete his present line-up when Michael took over the lead-guitar. The band’s now hawg wild and ready to rock every audience!

If you like the sounds of Elvis, Carl Perkins, Link Wray and pure 50s culture you’re on the right track and ready for a Backfires show and for buying their records! These men love 50s music, style and culture and that makes them able to create the unique Backfires sound by heart.

Special highlights: Sharing the stage with the Original Bill Haley’s Comets in 2004. Three top shows on MTV’s “Pimp My Date”, TV shows that had been filmed in 2006 at the ’20 Flight Rock’ in Hamburg. And as special guests at a ’50’s Beauty Contest’ in Moscow, Russia in April 2010. 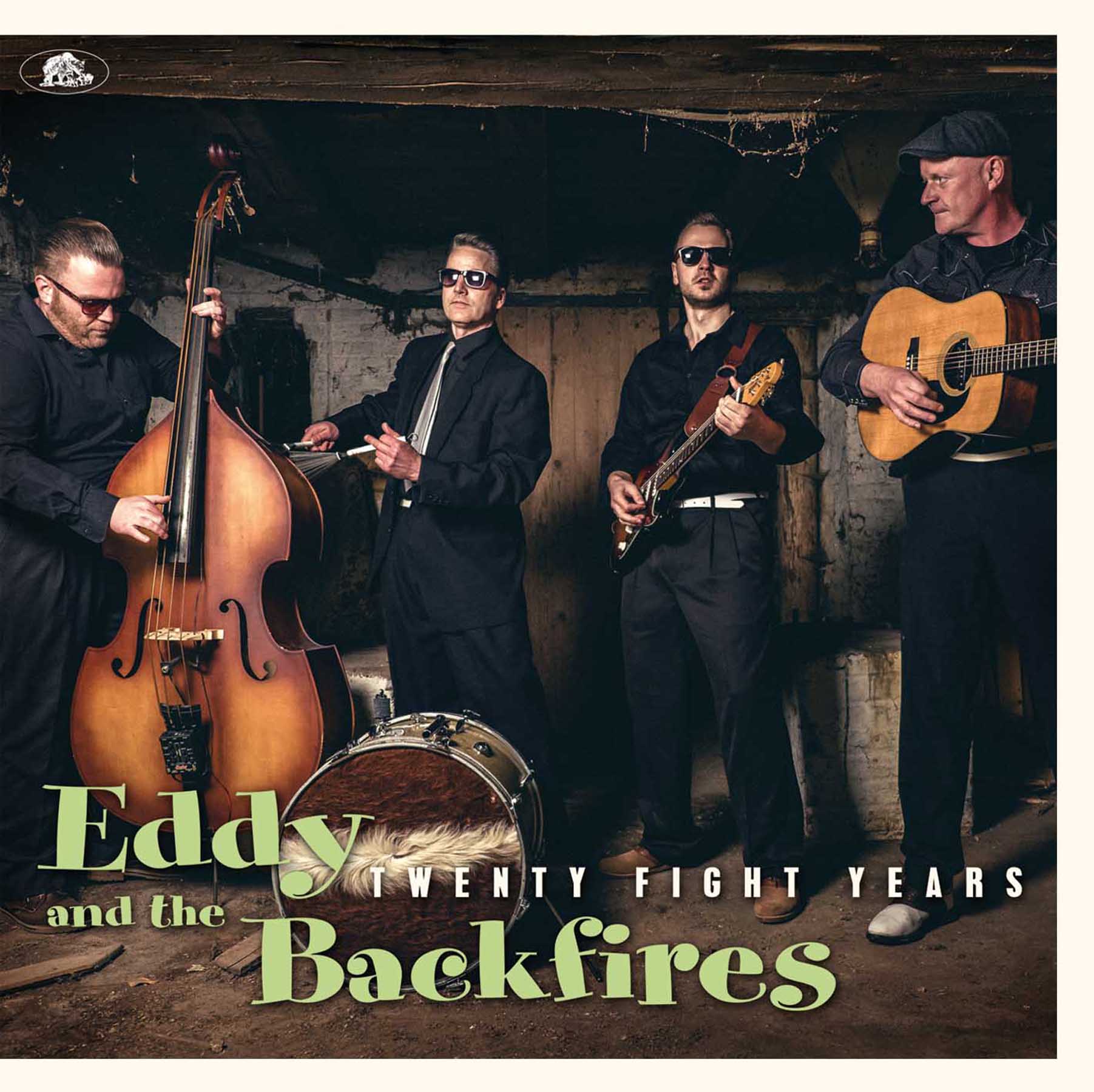 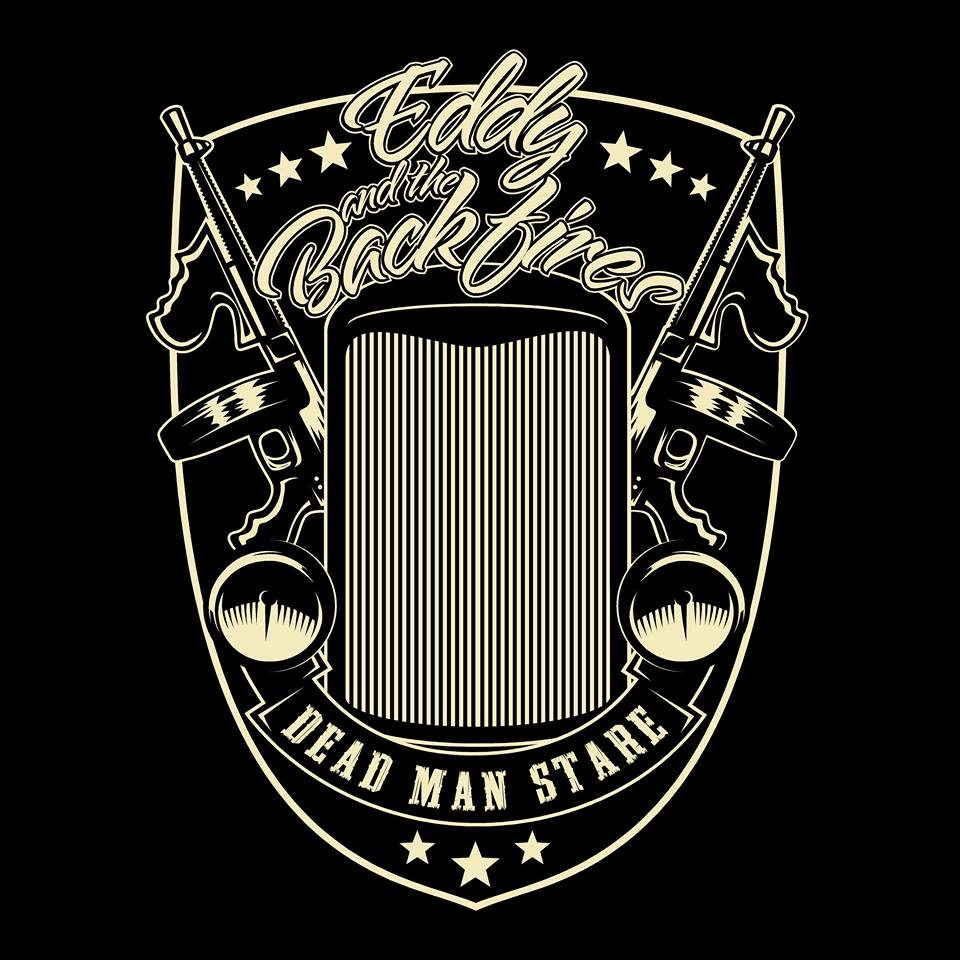 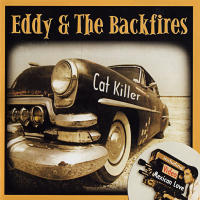 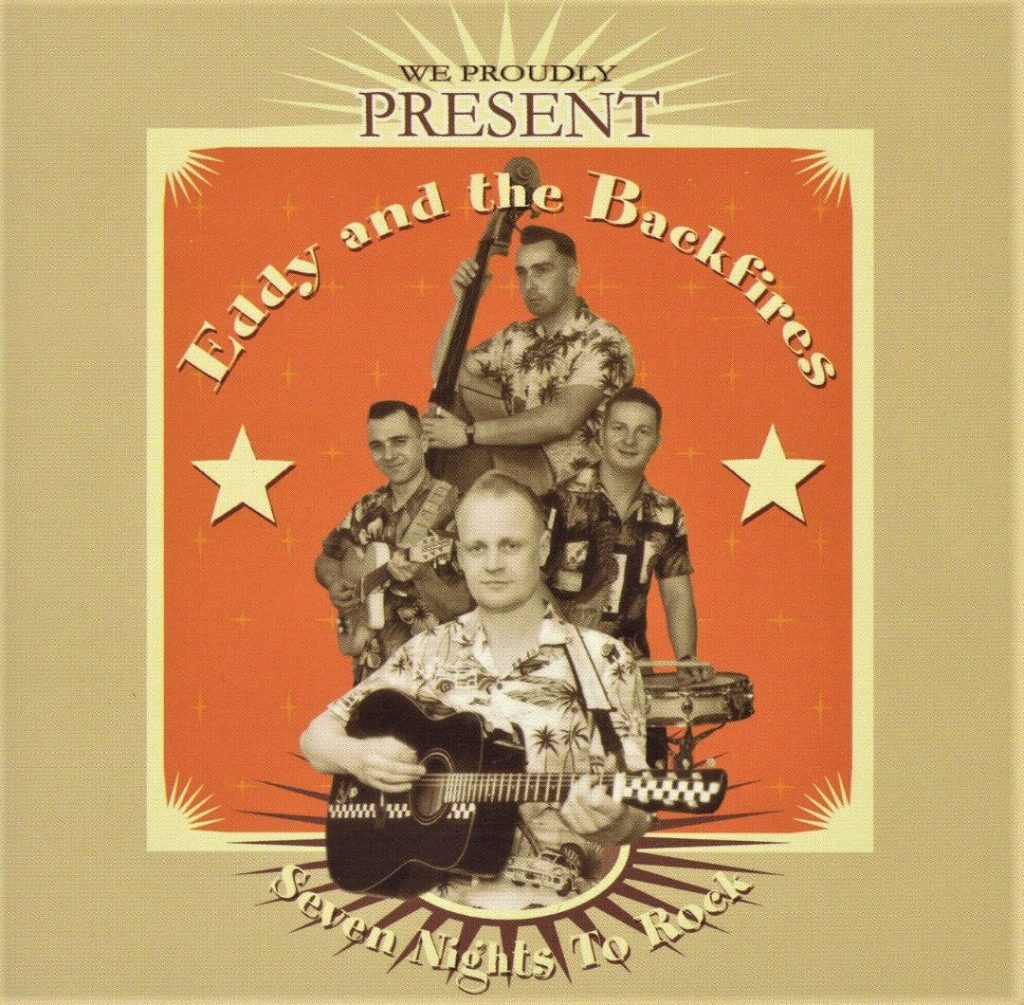 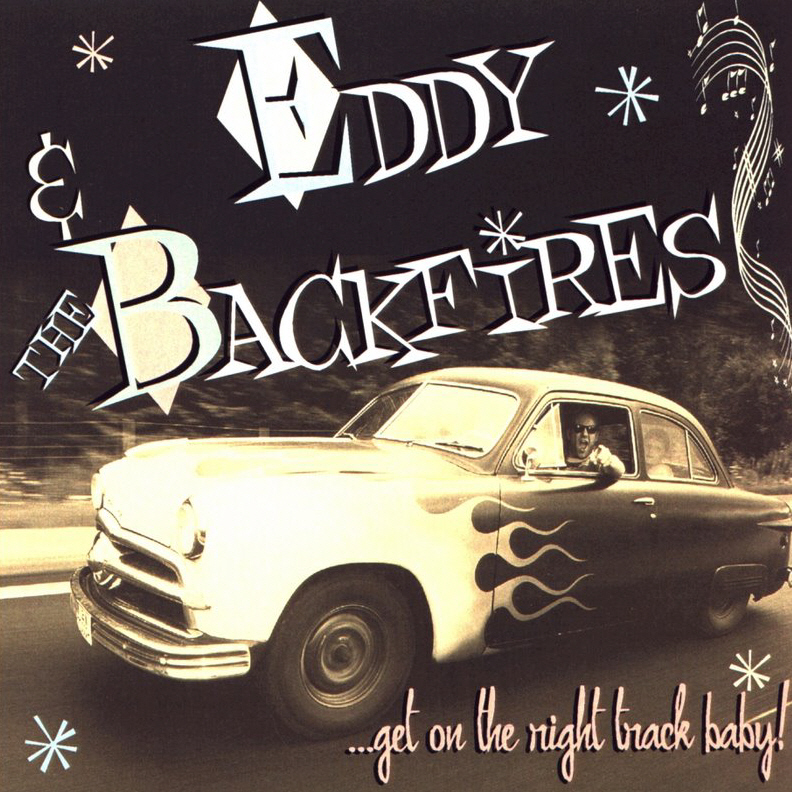 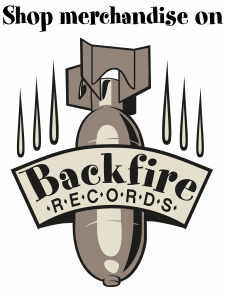 Copyright 2019 by Eddy and the Backfires

We use cookies to ensure that we give you the best experience on our website. If you continue to use this site we will assume that you accept it.Accept!